The Port Of Topolobampo receives the first cruise of 2020

The Port of Topolobampo received the first cruise of the 12 scheduled for this year, the ship is named Astoria with a Portuguese flag, with 160.07 m in length.

Coming from Peñasco Port arrived at the Port with 355 passengers and 256 crew, who mostly visited the city of Los Mochis and other attractions such as El Fuerte and other tourist attractions of the town.

As it was the first arrival of MV Astoria, an on-board ceremony was held to receive the vessel, in which the Director General of Topolobampo API was present, as well as municipal and state authorities in the region of both the City Council of Ahome and the Ministry of Tourism. 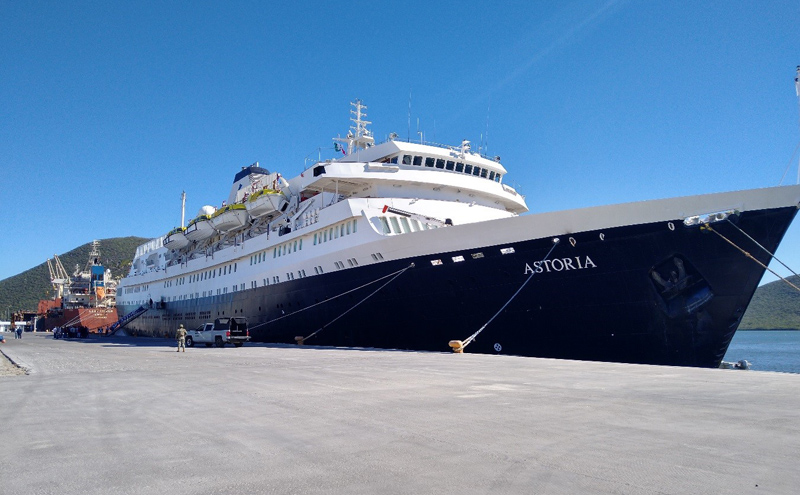 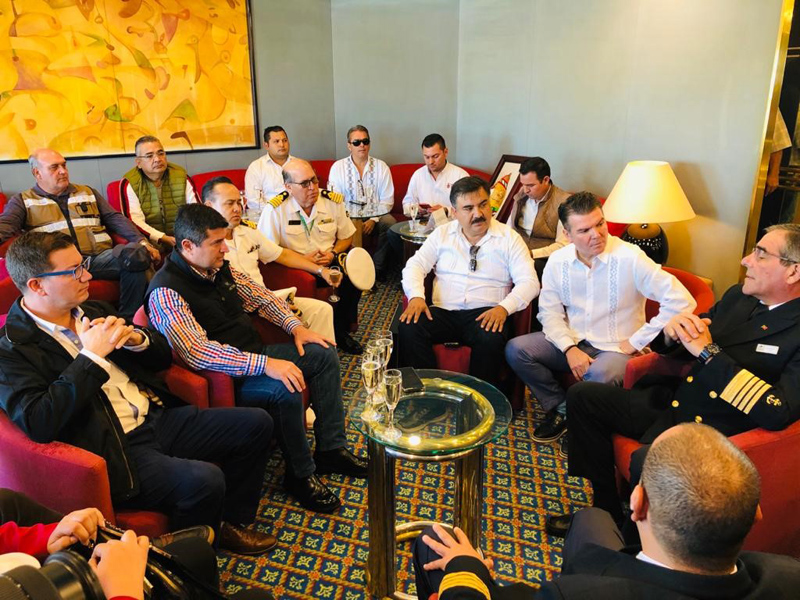 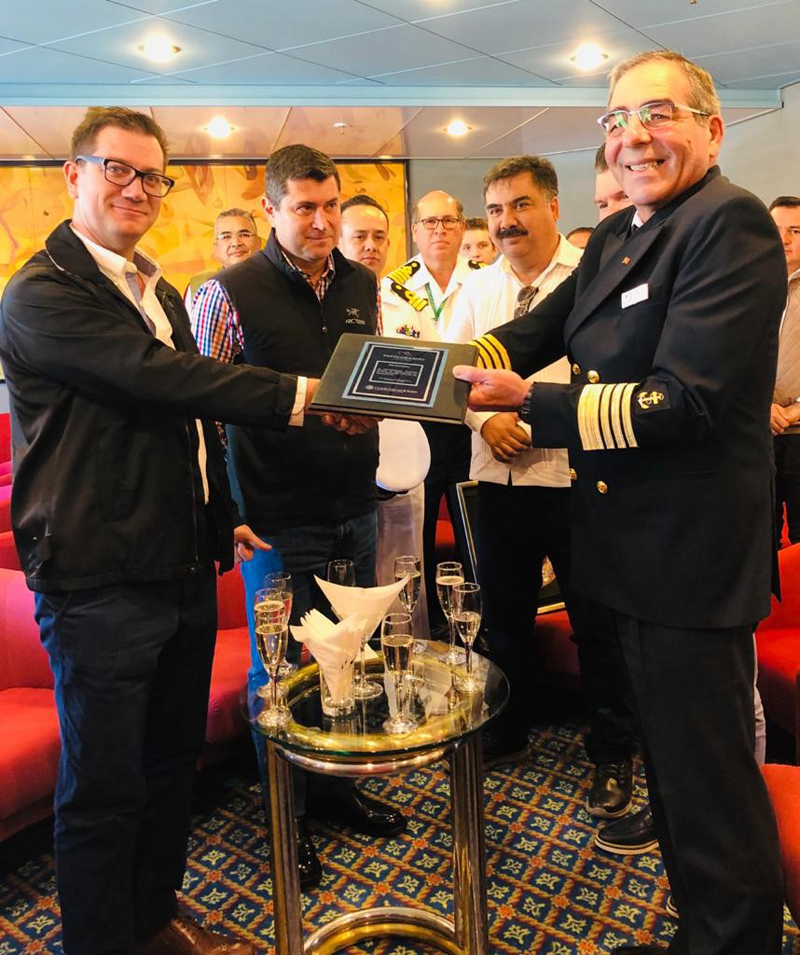 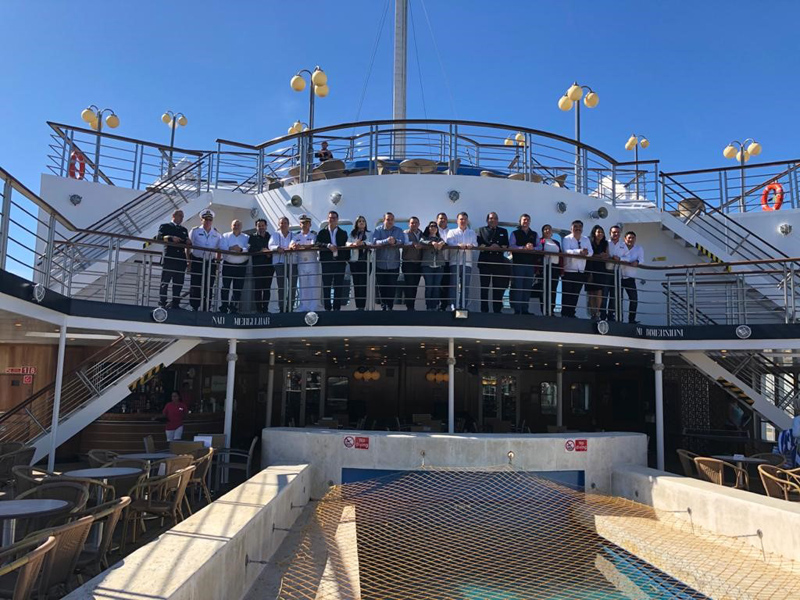